The Truth About The Great Resignation 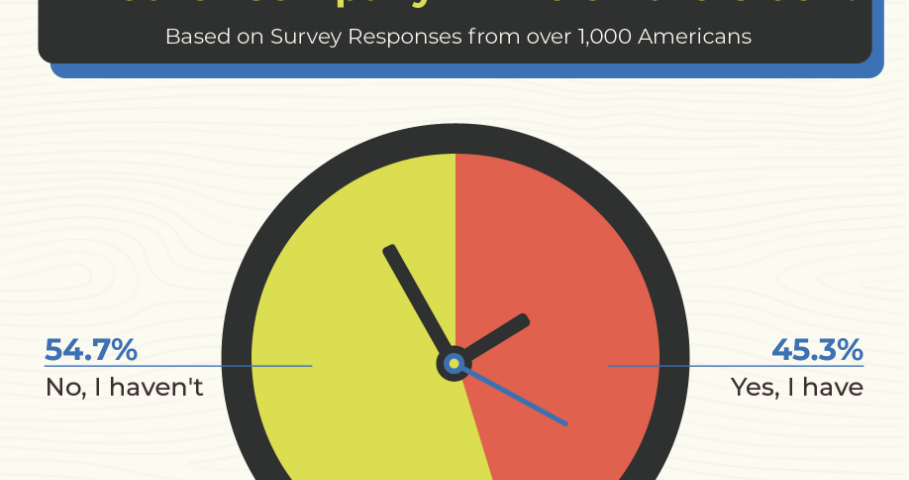 Prior to the covid pandemic, it was typical that a person would go into the office 40 hours a week from 9am to 5pm. But working from home and being free from this physical office space has given some the opportunity to work more than 1 job. This extra job isn’t just driving for uber or tutoring on the weekends, many of these people are working an additional “full time” jobs. Now that might sound crazy that there are people out there with not 1 but 2 jobs all while not burning out. It might seem that working ridiculous hours is the only way to get this done but that’s not exactly the case.

A study conducted by e-conolight focused in on how Americans were spending their time during covid. This study found that over 50% of Americans indicated that they had worked for another job while on company time. White collar workers have been able to double their incomes over the pandemic and most of this can be attributed to the fact that they are not in the office and can now work “double time”. Or so you might think… People engaged in this 2 full time job lifestyle indicated that they don’t even work more than their typical 40-hour weeks even with both jobs.

The way employees get this done is less than great for employers. Some may even go as far as saying that these are schemers, as they call them in the recent forbes article. Basically these employees try and keep a low profile at work and do the least amount of work they can get by with without being fired. Toggling between laptops, avoiding nosy supervisors, and minimizing the amount of camera on meetings are just some of the tips that these employees recommend for working two full time jobs at the same time. Many of these workers say they don’t feel bad at all about what they’re doing after seeing billionaires basically mint more money and large corporations show their complete lack of loyalty in addition to a financial to the ongoing financial crisis. It is hard to say that they are wrong.

Where did this Start

This movement stemmed from a website called overemployed which details some tips and information about people who want to get into this business and people who are already in it. Some of these dual job employees claim to be making anywhere from $200,000 to $600,000 according to the wall street journal. The website claims that running this two job scheme can be an easier route to early financial independence and it from the number claimed by the wall street journal they don’t appear to be wrong.

People have been working multiple jobs since jobs came into existence . Before covid this could have meant delivering pizza late night, bartending on nights, or even just working 80 hours at two full time jobs. In the age of zoom the game has changed allowing some people to scheme around the system. Allowing these people to work two full time jobs with two full time incomes all in the same 40 hours they worked before. 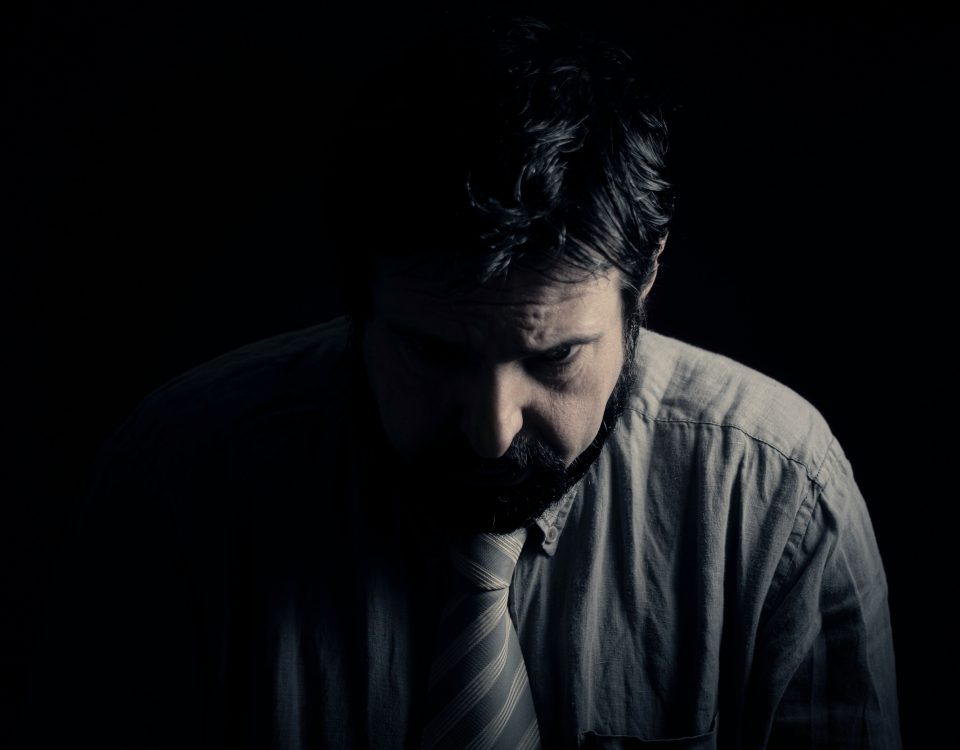 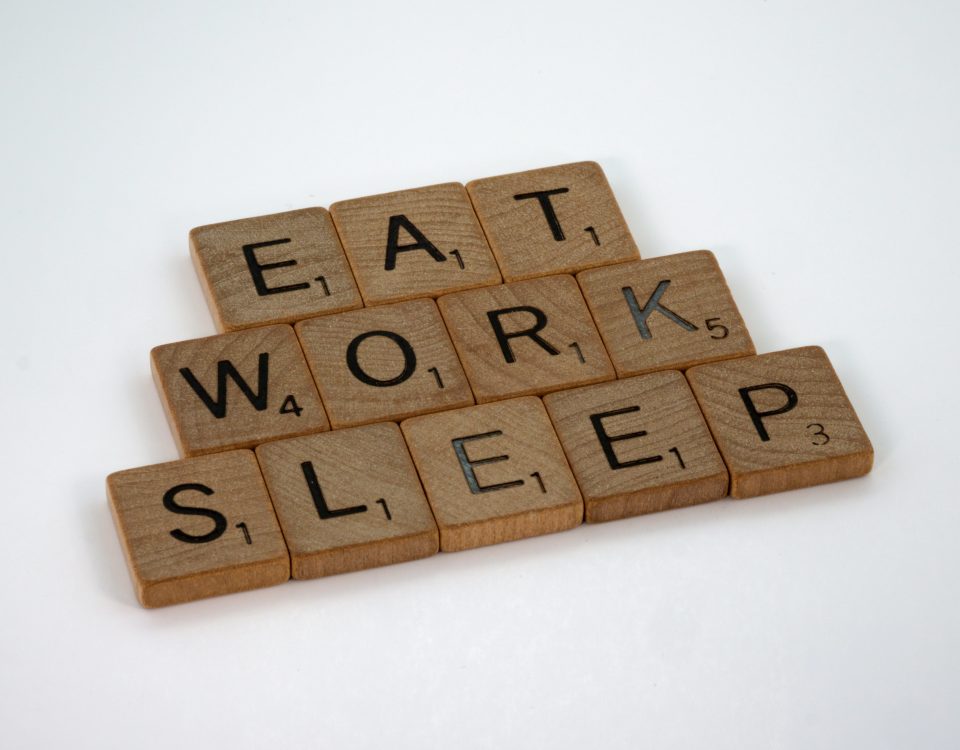